The Porta Romana, was the southernmost gate in the 13th-century walls of the Oltrarno section of Florence. It stands at the confluence of a number of roads: accessed from north by Via Romana, Via de’ Serragli, and Viale Francesco Petrarca. In addition, a central road along the Boboli Gardens begins near the gate, and allowed the inhabitants of the Pitti Palace to exit and enter Florence with minimal travel on city streets. Beyond the gates are the Via del Poggio Imperiale and Via Senese.

In the picturesque area of Porta Romana in the hills we have a finely restored villa of about 300 sqm., 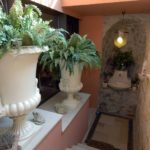 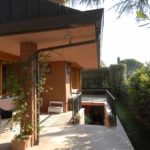 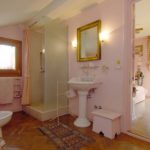 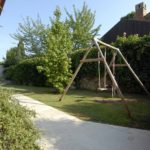 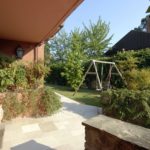 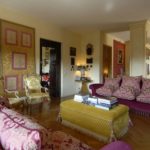 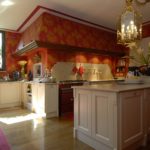